We encourage everyone to dress up for this event in the Great Gatsby Era!

The year is 1925 and a period that will become known as The Roaring 20s has just begun. This would all end with the Wall Street Crash of 1929, but for now society is in the grip of a celebratory mood.Join us for the party.  Trey Flatsby is an enigmatic and highly successful American businessman who has purchased an estate in England. He is a complex character, at one moment holding parties for the rich and powerful; and at the next he will disappear, a man of unadvertised comings and goings often to be found where trouble is brewing.  Who is Trey Flatsby, and how did he make his money? Why is someone from Pinkerton's Detective Agency investigating his business? What of Fitzwilliam Scott-Gerald, the wealthy oil baron and Trey's betrothed Prudence Bligh? Will Professor Heinz Beanz disrupt the oil industry with his Beanz Gas Generating Turbine? And, finally, who wants Flatsby dead?  Lots of questions need answering. Can you help us to solve this fiendish and highly entertaining murder?

OVERNIGHT PACKAGE £239.00 for a Double or Twin including 3 course Dinner with Breakfast

Wedding Open Day at The Cumberland

buy
now
Ceri Dupree is undoubtedly the finest female impersonator treading the boards today. This show deserves its 5 stars for Dupree’s costumes alone, but more than that it’s just a terrific show. An extremely talented impersonator at the top of his game with gloriously over the top costumes, the facial expressions, physical gesture and vocal talent create hysterical madness. A brilliant drag act that changes quickly into more than 15 outrageous outfits is extraordinary.
learn more
Get In Touch
Thank you! Your submission has been received!
Oops! Something went wrong while submitting the form
Events
Weddings
meetings
special occasions
air festival
christmas parties
tributes/events
Masonic Lodges
Venues
the cumberland
ocean beach
the suncliff
the Mayfair
the Hermitage
resources
Event Gallery
about us
oceana  group
contact us 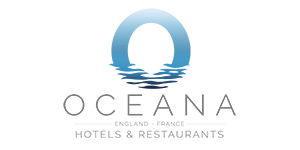 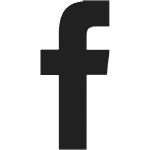 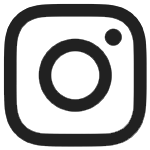 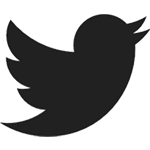